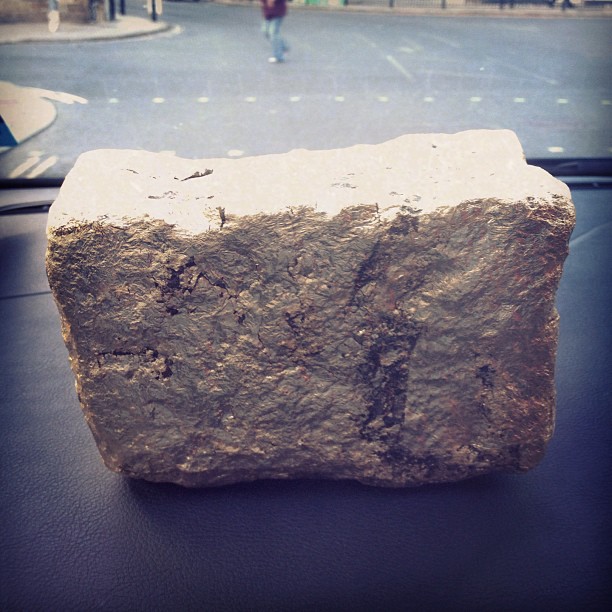 This one goes in the ‘not to be missed’ category of bike events, people. Was great to take part today in the inaugural event organised by Emma Osenton – a gruelling route over the middle part of Calderdale. END_OF_DOCUMENT_TOKEN_TO_BE_REPLACED

God what a great feeling that is. Sooooo flipping ace to have a bit more daylight this evening – and twinned with a bit of sunshine it’s made it feel like the first big spring day. END_OF_DOCUMENT_TOKEN_TO_BE_REPLACED

Given that my chances of finishing much higher than 30th position in next Sunday’s national cyclocross championships are as slim as a cigarette paper, an outside may think I’m a bit obsessive trying to hone my training down for a one-hour race. I maybe am, but it’s the only way I know.

Christmas and New Year went fairly well for me in terms of fitness and wellbeing. I got tired a couple of times and ate a bit much a couple of times, but I managed to keep ticking over and seem to have repaired any form-damage before it took hold. I also managed to dispense with a cold just before Christmas meaning that (hopefully) my immune system is that bit more robust now.

Sunday’s race is a double whammy for me in some ways. Obviously it’s the nationals, and at the nationals eveyone is that bit more psyched. It’s also in the north of England; something that hasn’t happened for many a year. And with it being at Peel Park in Bradford, a venue I’ve put in my best rides at during national trophy events in 2006 and 2007, I’m bubbling over with excitement. All we need now is shed loads of rain to make it muddy and nasty, and I should be in my element. Not only that, but I’d be made up if Rob Jebb could do a ride at Peel Park – he does tend to excel on the muddier courses and won there in 2006. Fingers crossed for a ‘home’ victory (well – nearly).

Having the Todmorden Cyclocross last Sunday was a great bonus. Whilst I didn’t give it my everything, I gave it pretty near to everything for most of the race. It’s a perfect time for a good race – one week before – in that it blows away any cobwebs and allows you to get some proper intensity through your body in a way that you can never do in training. I was pretty pleased to be quite far from being lapped at the end of the hour over a relatively short course. I also found my bike handling fine after three weeks off racing. On Monday I had the day off work and squeezed in a fantastic ride over some great hilly roads – including Cragg Vale – technically the longest climb in England at 5.1 miles of undisturbed ‘upness’ see profile below or view ride in Google Earth here. Tonight is an hour on the Turbo, with an hour fell running on Wednesday then some cycling hill reps on Thursday… it’s all a bit focused and serious at the mo. That’s how I like it.