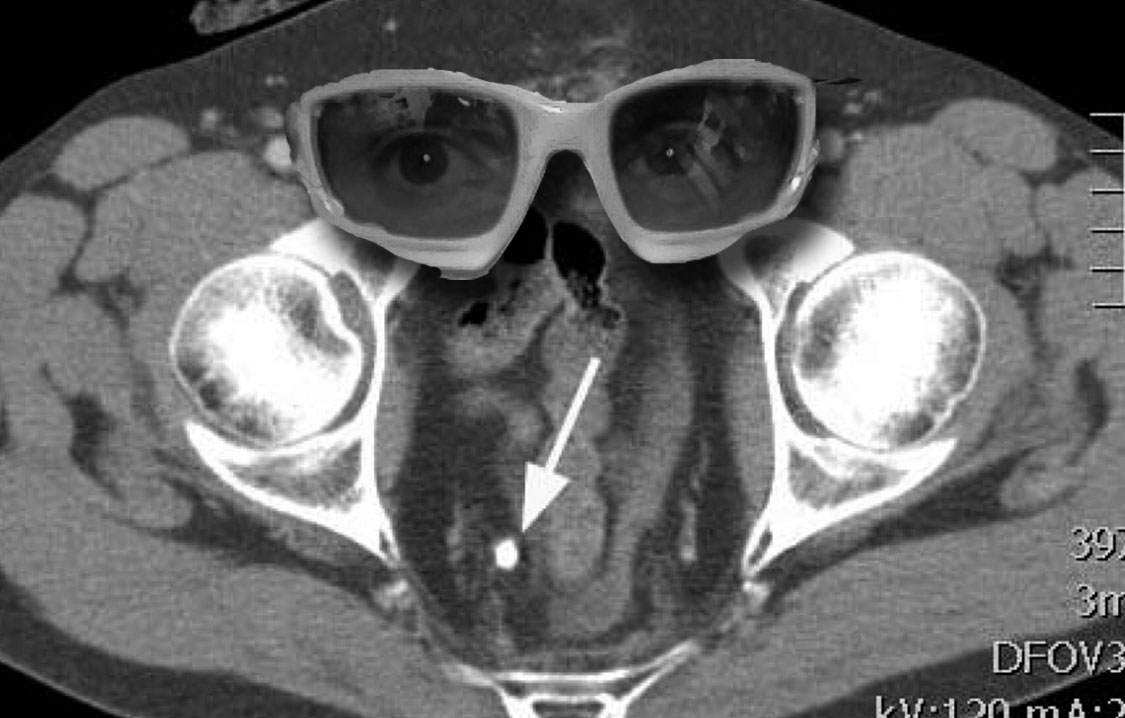 I’ve had a back ache.

It’s been a heck of a year so far. I’m reflecting at the moment on a health scare of relatively small proportion but the fact that it happened kickstarts the brain into overdrive.

If you’re not in my SMS circle or following me on Twitter, let me start with the ailment:
In February I went for a run up Ingleborough in fairly tough conditions but nothing out the of ordinary, and pee’d blood. Just a bit, in fact, not enough to even register with me at the time that it was blood, but just a really blackcurrent-dark colour. I put it time to dehydration and being a bit under the weather and tired when I ran hard up a mountain in the cold.

I took a silly gamble in brushing it under the carpet, man-style. That was a bit daft, in retrospect. Last Monday I had a wake up call and the same happened. Really red. I was busy but the gamble hadn’t paid off and it was a no-brainer to get myself checked out. The GP tested and said – yes – very positive for blood, get thee to a consultant very quickly. I’m 42… it’s not like I’m retirement age or something. I just expects body to work. Is that too much to ask?

The NHS experience (all to familiar for me in recent years!) is just fantastic. One of those things that makes me proud to be British. Consultants, nurses, specialists all have been super-efficient, fast, friendly, fantastic, and in the space of just over a week I have been to basic positive test through three (on time!) appointments and a diagnosis. I have a couple of kidney stones. Nothing major, and that is of massive relief, but a little too large to ‘pass’ in the unthinkable common way. So an operation beckons. The chapter is not closed, but I’m a relieved man. I’m expecting a pretty small operation to zap the 9mm bullets stuck in my ureter just above my bladder and that, as far as I can tell, should be the end of it. I’m already very happy, even though I haven’t even had an operation yet. You know how it goes with scares. The big C was preying on my mind, having lost my Dad when I was nine to what started with back ache. He died of lymphoma within 6 months. Unwarranted and knee jerk worrying, I’m sure, but this is the domain of those mind games.

So.. heading towards the next few days and this operation thingie, I’m already feeling like I’m over it. Maybe even that I might just stop feeling knackered every time I run or ride a bike, and just maybe I might get over this back problem and be able to put enough watts down through my pelvis again to start feeling like I’m not a past it old guy. Fingers crossed.

Even if nothing else, I’ll get to lose a stone very quickly.