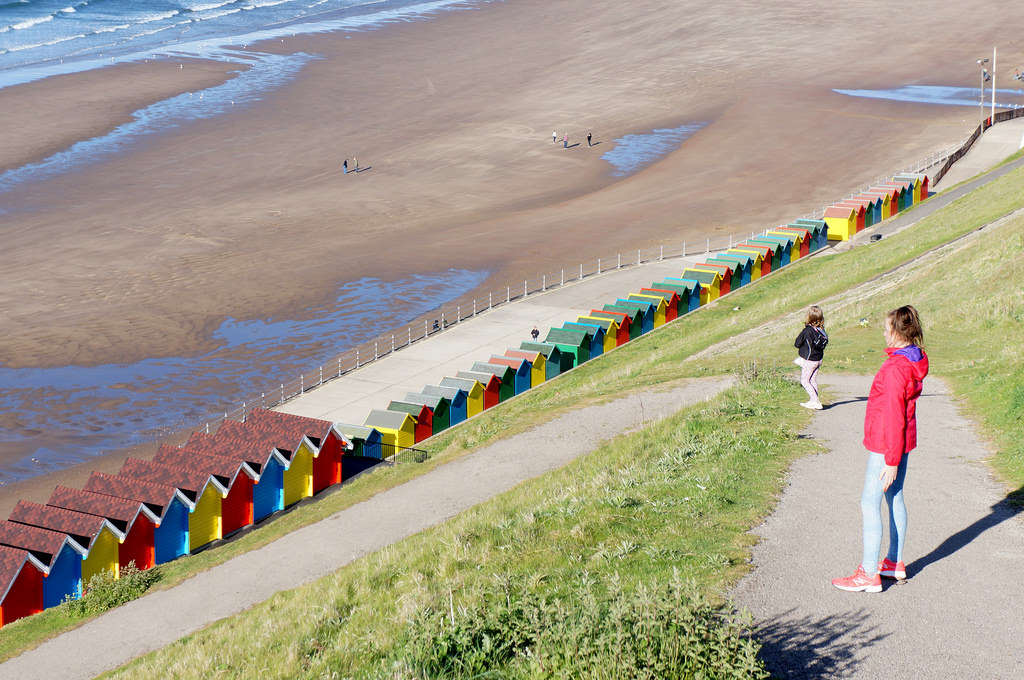 Another half term, another ace caravan trip. Really chuffed with the relative simplicity of nipping off places with a family of four and a dog. Miles easier than camping, miles more practical, and none of the hemmed-in thing you get with a hotel or B&B.

We walked, played tennis, marvelled at the ability of the awning to stay put in gales, ate marvellous Fish & Chips, played boules, ran on the beach, and generally packed a lot into 72 hours.

Phones were rarely touched (aside from as cameras) and a proper family fun time was had.

We stayed at Sandfield Caravan Park – basic but very tidy, and with a handy tennis court.  Recommended.