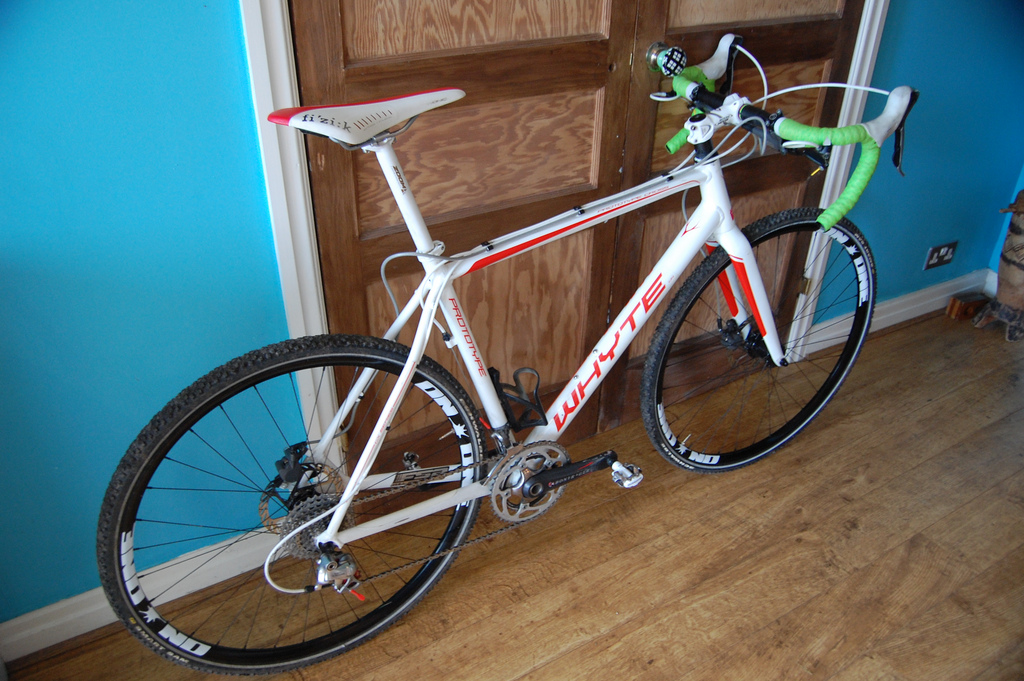 A quick moment to gather my thoughts before the big off in the 3 peaks cyclocross on Sunday.  It’s an annual pattern of familiar routine always peppered with new things each year to distract me.  The basic sectors of the 3 peaks preparation are complex in themselves – training & fitness, equipment, food & nutrition, planning for support crew, co-ordination of family around the weekend (it’s not just about me, apparently)… etc etc.  Hectic times, but ones to be relished.

I’m feeling the usual nerve/excitement cocktail at the moment.  It’s not the best of times to get much focused sense out of me.  It actually helps to write things down a bit.

Feeling good about somethings and feeling bad about some… so here’s the list:

and the things I’m not feeling so good about…