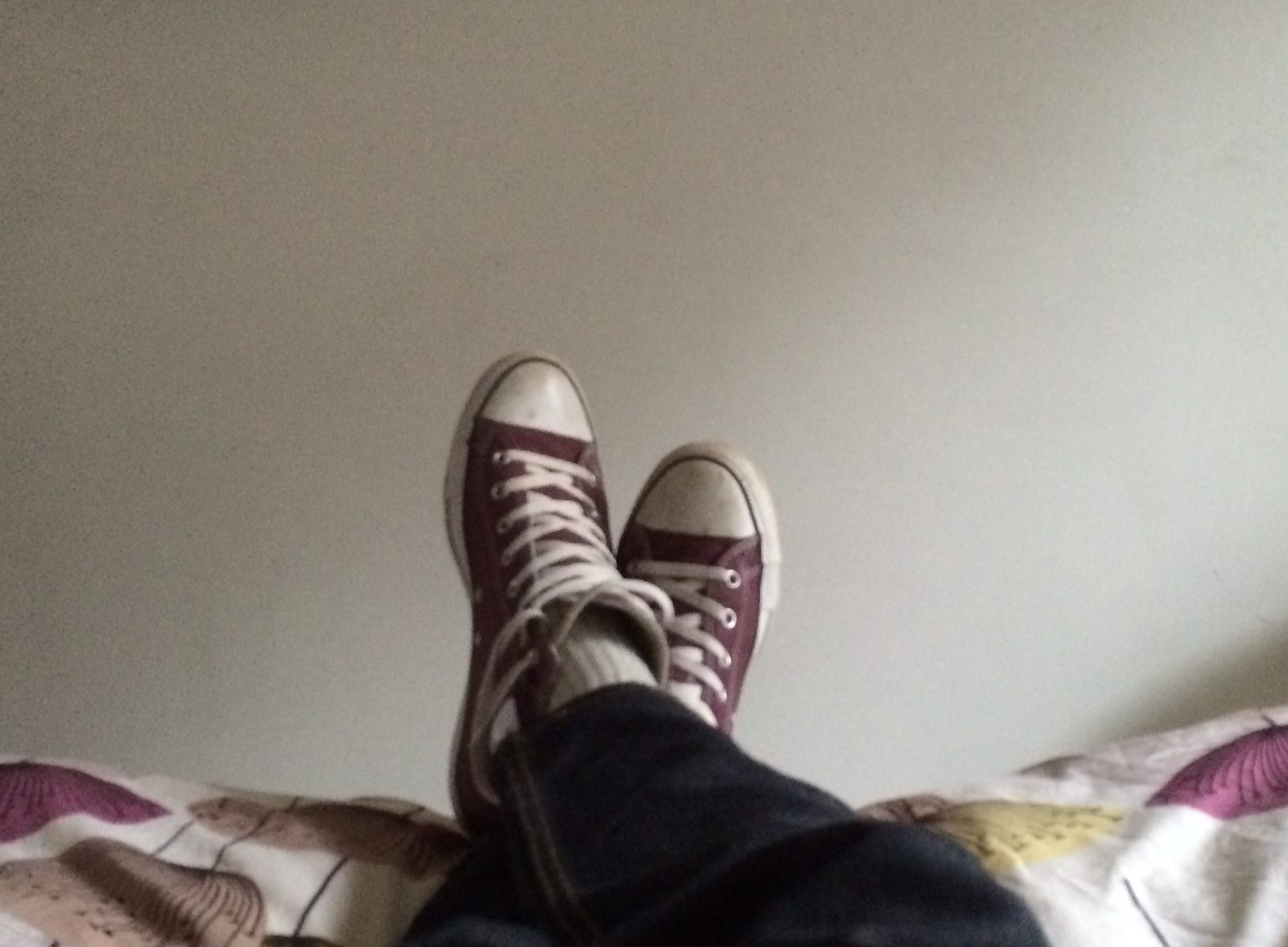 It’s the first cyclocross season I haven’t raced a single race since about 1994. If someone had told me a couple of years back that I was going to miss a whole season I’d have laughed at the unlikelihood of it all. But things happen. I was repeatedly dislocating my shoulder and, inevitably, things caught up with me and I needed to get the root cause addressed. That meant not only joining a waiting list for surgery, but also opting out of competition until it was put right (more thoughts on that here)

I managed to stay reasonably fit up until my operation on 25th November, but with the pressure of competing off, and a clear decision not to ride – at all – off road until I’m fixed – it’s amazing how the motivation to go out in poor conditions withers away. So much mañana attitude to fitness starts to kick in. Well… what’s the point in being fit if you don’t do anything with it, anyway?! I managed to run a lot more than I normally would. Running’s miles easier of the faff factor than autumn and winter biking, so it made sense to pop out and belt myself for 45 mins then jump in a shower, rather than do all that dreary getting-layered-up malarky

I went in for my operation, and woke up dry mouthed and feeling miserable as you do with general anaesthetic. I had been prepared for a long recovery period, with six weeks in a sling, and all the misery and inconvenience that goes with it. I must say, right from the day after the operation, I have been very pleasantly surprised with how things are going. That includes psychologically, too. Whilst there was some pain and inconvenience, it was nothing compared to the worry that I was going to be strapped up and uncomfortable for a few weeks. I’m certainly not uncomfortable, and I have a lot more movement than I expected to have. I started a mini blog (here) to chart the progress of my recovery. I had been all over Google trying to interpret how people recover from the specific injury that I had (Bankart Lesion), and whilst there was a lots of glory videos on the operation itself, there seemed little material on recovery progress. It helped me, it’s cathartic to sit down and write, or speak to a camera, about things like that.

So here I am, looking at a few weeks recovery, and getting really motivated in ways I can’t describe about where spring and 2014 will take me. You sometimes need something like this to make you focus on things like that.

Aside from physical and mental issues, I’ve been keeping reasonably busy by doing those things I don’t get much chance to do. Watching cyclocross races is actually quite good. No, really.

I have also had quite a laugh lately, by setting up a board on Pinterest with some shall we say unorthodox ways of carrying cyclocross bikes. It went a little bit viral, and gathered a lot of followers in a short space of time. Cheeky, I know. Schadenfreude is a simple, primeval way of making yourself feel better. It’s easy to be smug from the sidelines.

As usual, cheeriness also comes from mates. Teamie Alan Dorrington (right) has performed a great job of making me feel like I’m still involved with his Planet X cyclocross season in a subtle way, without making me feel envious or anything. Plus, he’s turned up at my house not once but twice, bearing pies and peas. That’s very good stuff.

Family have been ace, too, as usual. The girls are a load of fun and don’t really mind being dragged out to the odd cross race to watch as long as there’s something in it for them. Sweets, chips, etc. They

And so, to that getting started again thing. I have managed a couple of sessions on the turbo trainer already, with a rather nifty makeshift rubber sling, that basically holds my bad arm in a good enough position to perform the sweaty acts, without soaking my good sling in sweat. I will see a physiotherapist next week, and get some more meaningful arm-based exercises going, but it is just the best way forward for me at the moment to sit down and pedal. Your mind can get sorted out with a good bit of paddling. I spent so many years moaning about how miserable the turbo trainer is. Right now, it is the only thing that is keeping me sane. But crikey, I am so, so looking forward to getting out on a bike.

Thanks to Planet X for patiently twiddling their thumbs in the mean time.