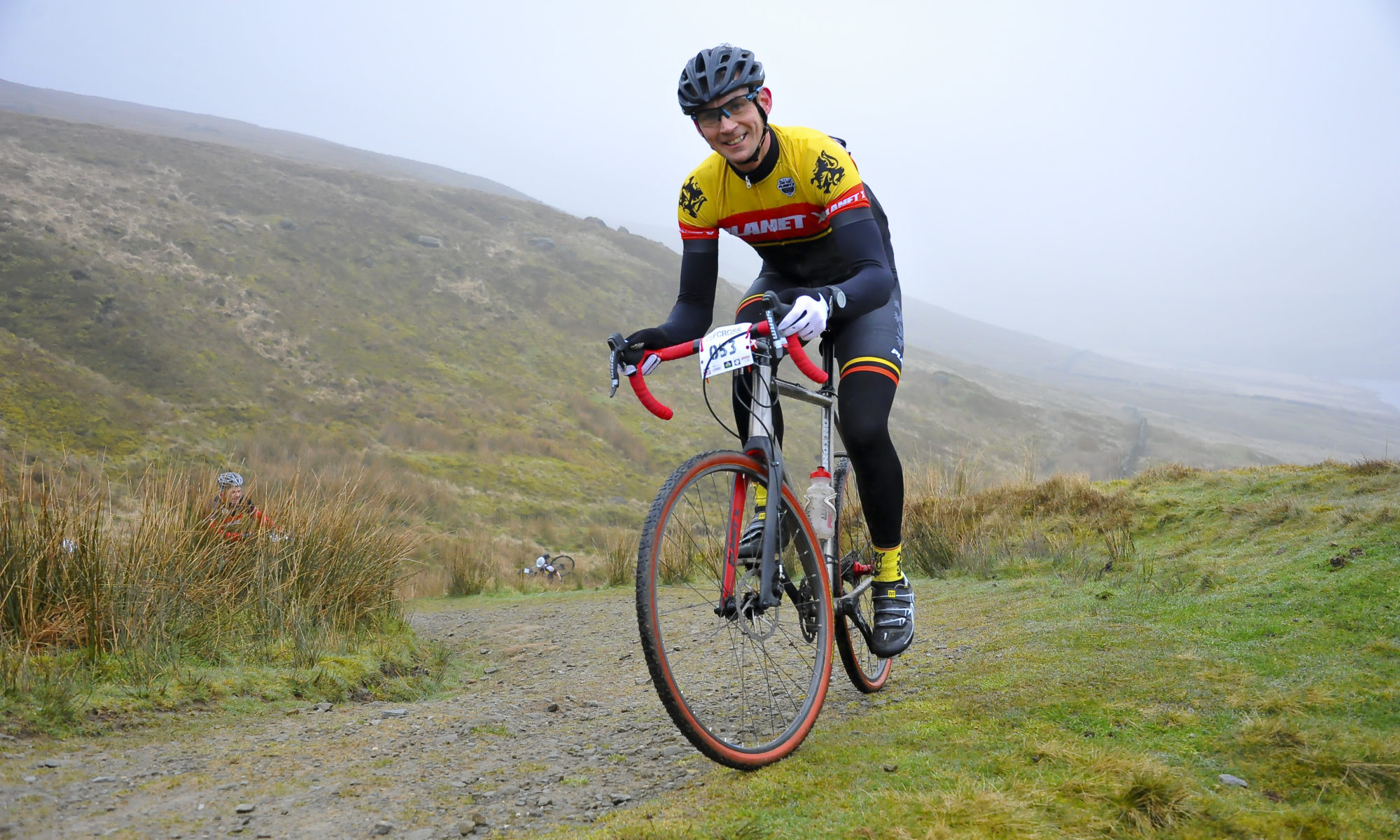 I had a great time in 2012 riding the inaugural Mills Hills Sportive – my first ever ‘sportive’ cyclocross ride. It had taken me a while to ride a sportive ride – essentially a fun ride – after coming from a background of racing. It’s true there’s a good measure of snobbery in the relationship between racers and sportive riders. The gap is morally huge, but let’s just say it’s complicated.

On the road, the snobbery is he same. Probably much worse actually. My first road sportive was the Fred Whitton Challenge – quite a few years ago now. I dealt with it in the only way I knew – as a racer. I obviously (to me) had no chance of posting an impressive time (with it being so daftly hilly), so I rode as a dedicated domestique and helped firstly Stu Reid and Lewis Craven – then latterly Rob Jebb to put down some record times for the 109 mile killer of a loop. To me – it was a job – some ‘part’ of being in a race. That’s how I learnt to handle sportive riding.

But then, at the age of 43, last year, I turned up at one – in the middle of a long ‘out of competition’ patch – the 65 Roses Holme Moss Classic – with anything but a goal. I was unfit (nothing really to be fit for – at the time!) and there was no motivation to speak of – a funny place. But at the second feed of that innocuous ride – at some isolated pub in South Yorkshire – I suddenly got sportives. I was just enjoying riding my bike with people around me I liked. How simple is that?

So, the Clif Cross combined Sportive Riding with Cyclocross (route here). Not only that, but it combined all that with Calderdale – a lovely fairly local haven for off-road bikes. Add to that Alan, Carl, Steve, SImon, Phil, Budge… all those types of folk, and it was just going to be the best day out I’d had since my off-the-bike time in December

Every silver lining has a cloud

Except, things happen. Despite it being a great day and a top ride, an early crash by Alan soured things. What we at first thought was a ‘shaken up, best drive home mate’ crash, actually turned out to be broken vertebrae. Not nice.