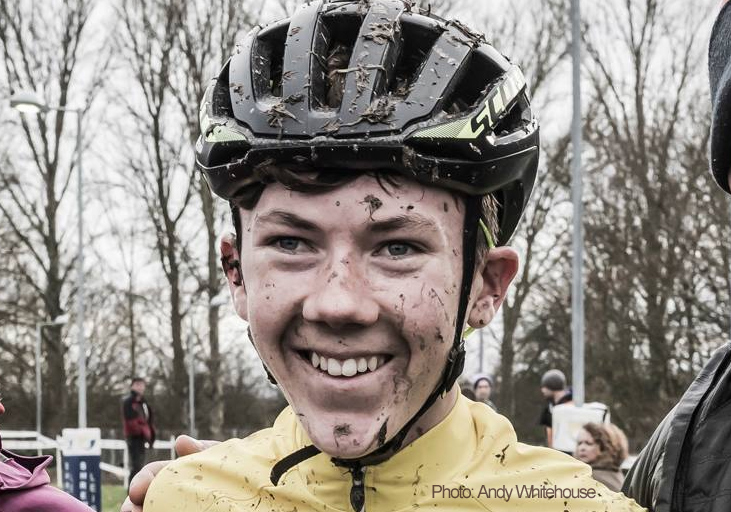 I’m not really wanting to make a big things on social media etc about my planned Bob Graham Round. I’ll be setting off at 7pm this Friday and aiming to cover the 42 summits / 66 miles / 27,000 feet in under 24 hours. A feat achieved by plenty of people, and an incredible challenge to the man/woman-on-the-street, but just a personal goal I’m capable of and very keen to achieve.

It’s the personal nature of it that doesn’t sit too well with blogging and making a fuss on social media. I’m one of the world’s foremost narcissists and fighting off the urge to show the world my achievements is a tough one, but there’s a tale to tell here.  Whether I succeed or fail, the story behind why I’m doing this is more important than actually doing it.

I’ve been running and cycling for longer than I can remember. Challenges, races, championships, trophies and general derring-do is just the mundane what I do.  Lots of people do. But a switch flicked early this year and that’s the story worth telling, because it prompted a change in me.

Charlie Craig was 15 when he died. It’s the saddest of tales, the long and short of which is that the young lad went to sleep one night in January and didn’t wake up – that was that. The grief in my immediate circles was shattering. For parents Nick and Sarah, brother Tom and other relatives, I still can simply not even begin to imagine.  But the switch flicking for me was almost immediate. Life is finite. Do not put off things that you want to do.  Find a way of doing them.

There have been slogans and hashtags, Ride with Charlie, Ride for Charlie,  #vandercraig and they all mean something to the people doing their thing.

Me? I’d just love for that young man to know this:

I have run on fells for years and as I grew older and niggles of arthritis crept into my over-used bunion-bent feet, I had started to accept that it was too late to attempt a Bob Graham Round and that little bucket-list item would be left unticked. You reminded me how precious my life is, and made me reprogram myself.  In my training since January I have already met goals along the way that I’d never have thought possible. So you will be in my heart when I run over the rain clad summits on Friday and Saturday.  I’m living the dream. Thank you.