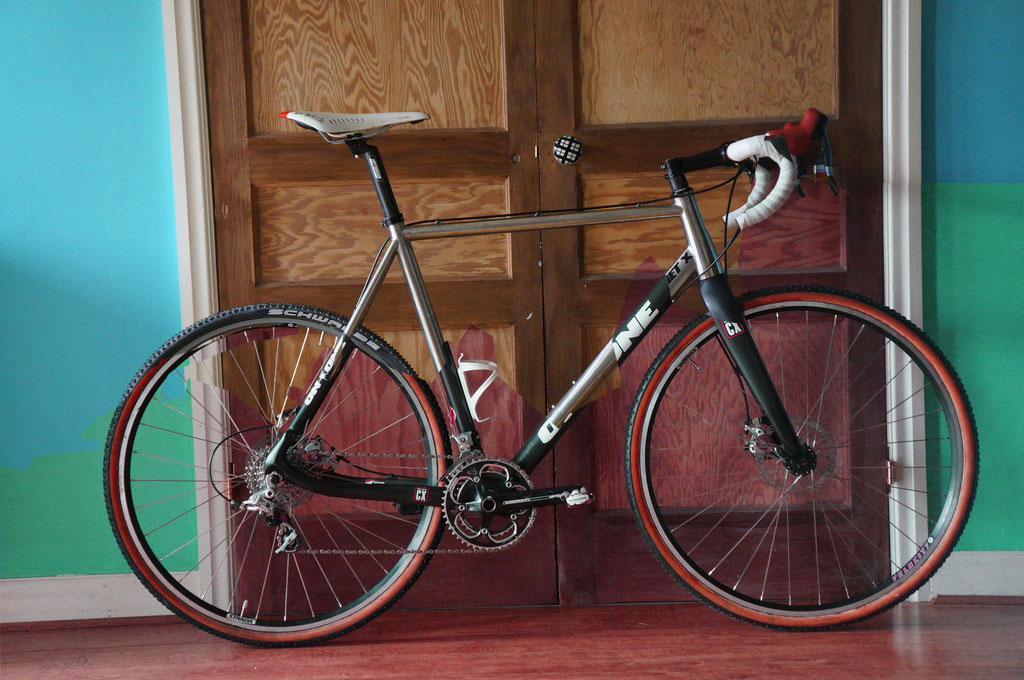 I know I go on a bit about the Three Peaks Cyclocross. It’s nice for me at this time of September to put down a marker as to how I’m feeling.  It’s my event and I am going to enjoy myself on Sunday. There are a million things that could go wrong and doubtless scores of things that will go wrong, but I’m a bit above all that now.

I’ve ridden every race since 1995 and learnt that bit more each year.  There have been some big lows (including an abandonment with a snapped seat post very early in the 1999 race, and a delayed finish because of a broken collarbone last year) – but I’m above all that. I know things can go wrong and when it all comes together it’s great.

There has been oodles of dedicated training, some fun film making when that all got too hard, and the now customary month on the wagon (recommended!). The bikes are the finest I have ever prepared for the race – ‘cousins’ of traditional cyclocross bikes to the connoisseur – pretty dedicated 3 Peaks bikes in almost every respect.

There’s the usual minor wobbles in preparation too – the things that make it that bit more on the edge – it wouldn’t be the same without those.  This year it’s been a cold.  The type of thing that wouldn’t normally bother you too much but hit me bad in a race on Sunday.  That’s made it hard to finesse any training (something I personally think is under-rated.  A lot can be done to form in a final few days). There’s also the weather but that’s affecting everyone. It’s exciting.  There will be some adventures had on those hills.

Looking at how I manage to train these days I know I’m not in for a mega result, but really hope a top 30 is on the cards.

Bikes here for the geeks: 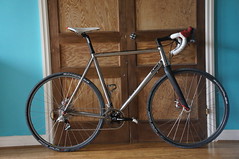 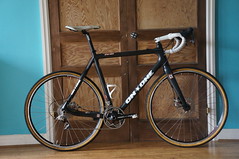 2. On One Dirty Disco
A spare bike I don’t intend to use unless there are any mechanicals or punctures on the other bike.  Equipped with SRAM Red / BB7 46-34 rings with 12-34,  Hope Hubs with Velocity Major Tom Rims, Challenge Grifo tubulars.