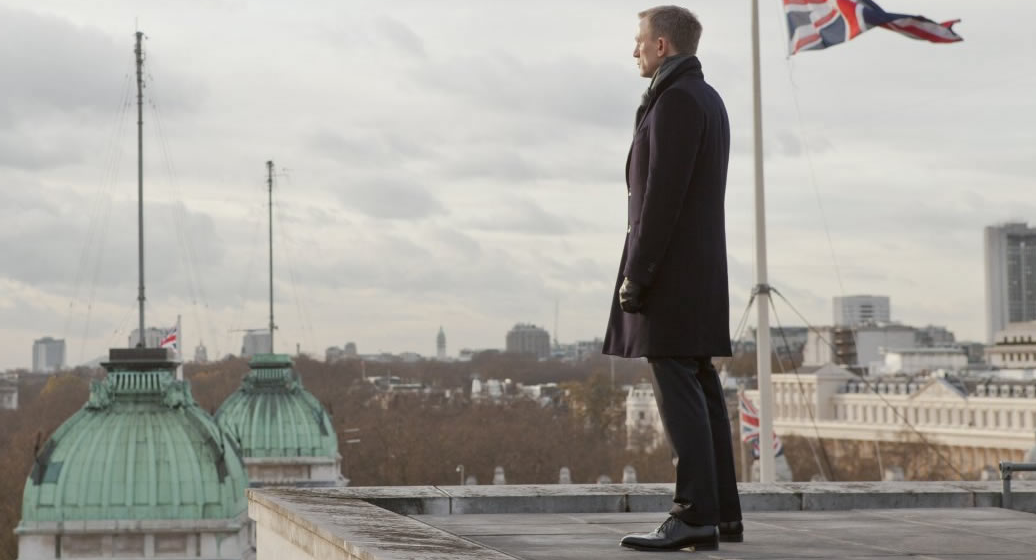 Like millions, I basically grew up on James Bond. They were the action movies of my generation and I’ve always enjoyed the blend of light entertainment, deep drama, and unashamed action, and have also enjoyed watching the genre change over the years and adapt to changing demands in film consumers whilst still trying to be BondSo… Skyfall.

It was good. Very good. The plot was clever, incredibly well paced, and drew on some very ‘true to the books’ aspects of Bond’s character and background. The climax in Scotland was very un-Bondlike and a lovely low-tech turn. The London scenes were so tense and well thought-out.

I really, really enjoyed it. That’s the most important bit, and the remaining rant has got to be seen in context with that.

I have a small number of questions / issues. I tend to do this quite a lot. Maybe I’m a bit unwilling to suspend disbelief – and a little less so when a film’s budget is estimated to be at $150 million. It’s mainly continuity of the screenplay that niggles me.

In order of what niggles most:

If you’re going to put so much effort into making some incredible aspects of a film seem credible, it seems a shame that a few ‘cheap to fix’ plot-related ones would have made it that much better. But, still, 9.8 out of 10 from me.