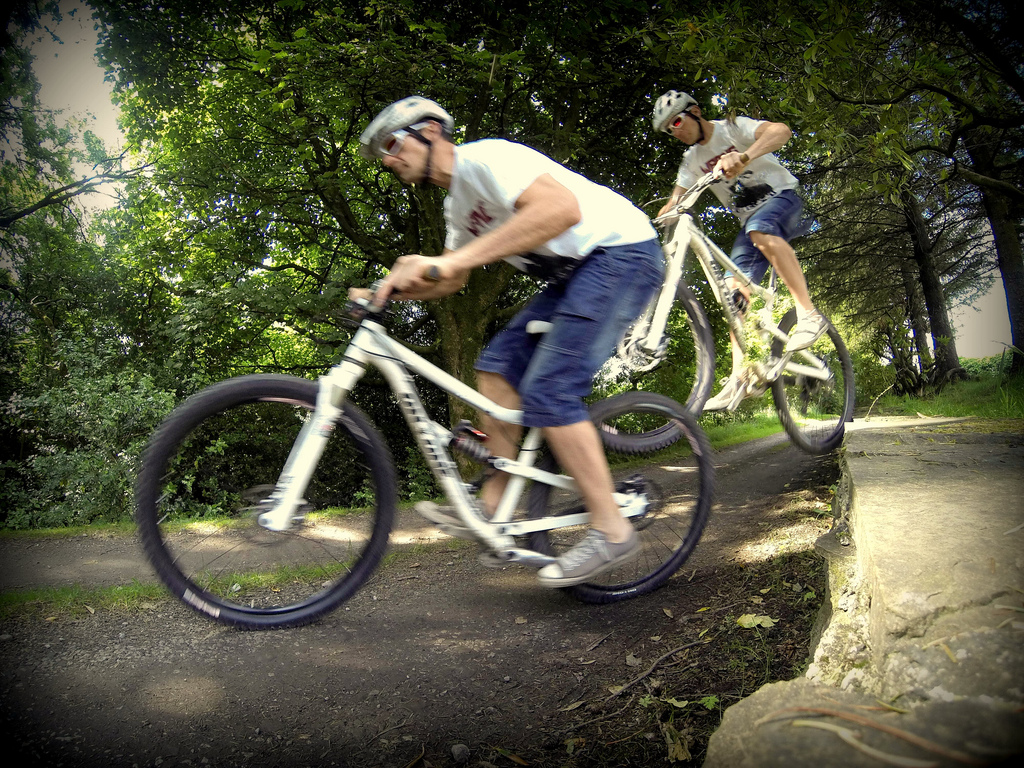 I’ve written a bit before here about how mountain biking is a lovely antidote to the routine of training for road and cyclocross racing. It’s a busy life and with a lot to pack in (read:compromise), a direct consequence is that bike time is training or racing time. I tend to ride criteriums in the summer but have had the nice distraction of a few summer ‘cross races this season. Still, in many ways, it’s much the same deal. You have an hour or so to train, so it’s outside, 3-4 seconds of warm-up, then go “gggrrrrrrraaaaaaaaarrrrrrggghhhhhhhhhh” (or something similar) for an hour, back home, in the shower, back to work / children / those other things. 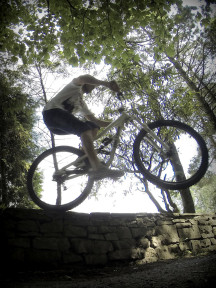