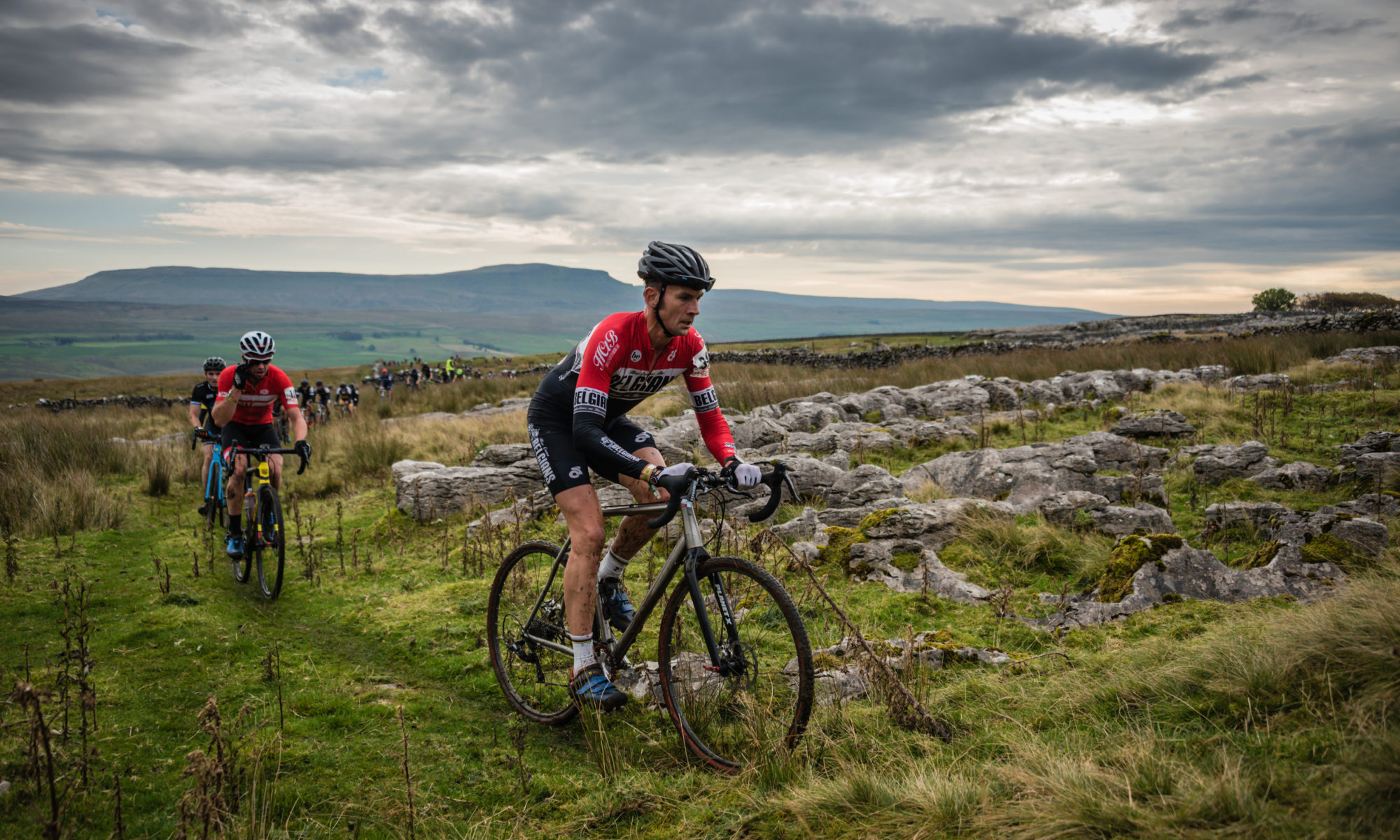 A stellar year for the Haygarths

It’s a fixed date in my diary. My 20th start in the 3 Peaks Cyclocross was, like other years, just another year of ‘of course I’m doing the 3 Peaks‘.  But this year’s 3 Peaks stands out in a lovely way in that it not only saw the return to the race of my brother Phil after a 5 year absence, but the next generation of Haygarths took to the race. My nephew Matt was what I think was possibly the youngest of the 650 entrants and I was gushing uncle-pride when he’d entered … never mind actually competed. A real landmark for me.

Matt had dealt with it like many teenagers would, really.  Without the so-called benefit of experience, he threw himself into the challenge. What’s the worst that could happen?  We all need to remind ourselves of this approach from time to time.   In the year that all my cycling friends were hit by the loss of Charlie Craig, I couldn’t have felt more proud to see someone who has hardly any experience of bike racing throw a load of enthusiasm into doing something like that. Go out and make it happen, Matt. Ace.

Phil, Matt and I all arrived up and helped each other pin numbers on. There was an element of nerves in me for Matt more than anything but I knew damn well that he’d just get on with it and take it in his stride. And I wanted him to take care. He was on one of my bikes, after all.

The race itself has a thousand facets and every rider could tell a long tale about their own ride. That’s taken as read for this race.   My own tradition is to boil things down to some bits I can pick out, and try and keep this to a length of text that people may actually be arsed to read.

The rolling start up to Gill Garth this year was reasonably fast (22 mph avg uphill for 3 miles is strangely manageable on ‘cross bikes with a tailwind when you’re governed by adrenaline), and I stayed up in the first 50 or 60 riders and stayed safe. It’s a nervous time every year because a bunch of 650 cyclists, many of whom have never ridden in bunches, is a scary prospect. One touch of wheels in the wrong place and it could be lights out as far as the race is concerned.

My now traditional slow start up over Ingleborough saw me reach the summit in 40th place which, for me, wasn’t too shabby. I certainly hadn’t emptied the bag out and felt pretty chipper. My running (/walking!) was fairly decent and steady. There’s no way you can take it easy up Simon Fell but the pain seemed more manageable than some other years – let’s put it that way.

Another tradition of mine is to make up a lot of places on the descent of these mountains. My body is not as light as some of these whippets and in my 48th year I definitely don’t have the engine I had, so you take advantage wherever you can get it. Mine is descending.  I had a small get down into what was luckily grass at pretty high speed but other than that the descent was great. A gain of 12 places in the 13 minutes of descending put me into 28th place when we hit the road down to Ingleton.

One of the problems of this way things work for me is that I find myself in groups of riders on the road sections that I can hardly keep pedalling with. I formed a great alliance for the section with another rider (Ben Lewis) after Simon Richardson totally lashed us both to bits on the climb to White Scar Caves.

I was pleased to get off my bike and start the long scramble up Whernside. It’s not that I like the desperate climb up the rocky path… it’s more that it’s just nice to break the routine. Nick Whitley and few other lads caught up just as we started the climb.

I went up there at what I felt was the right pace. I didn’t kill myself to stay with everyone in the small group – but by the top (in 34th position) I was still able to breathe and not on my death bed, so felt like I had something in the bag for the long descent and eventually the final mountain.  The descent from Whernside went exceptionally well. I used lines that came to me almost from my subconscious after recces there ten or more years ago. When I needed to get on and off the bike it was decisive and fairly smooth.   I made another series of overtakes on the descent and was 28th again at Ribbehead.

Just as at Cold Cotes I grabbed a bottle and a couple of gels from Katie who’d only just got there in time in the hideous traffic that accompanies this race.  After doing this race so many times I know exactly what to eat and drink and I shoved all this down my neck on the road to Horton.  The familiar pattern on this road section…  one rider to partner up with / struggled to hold his wheel but made a good alliance into the headwind. We reached the start of Penyghent having just been caught by a larger group of 4 or 5 riders.

The same pattern emerged up the start of Penyghent.  Without the wattage to stay with these guys I just tried to keep in touch up the climb. The bike was running well and I had looked after my body / avoided cramp, so I felt like I was in a pretty good place to stay within a shout of a few riders then nail who I could on the third descent. But it’s never straightforward for me. Most people who are pushing it hard will puncture on a descent in this race at least every few years they try it – but I somehow managed to puncture going UPHILL at a snail’s pace about half way up the steep climb to Penyghent. It was a blow – in more than one sense of the word – but this is the Three Peaks and it’s NEVER straightforward unless you’re willing to take it slowly. And I’m not.

So at the summit it was once again 34th place – just like Whernside. But I knew on a flat tyre there was to be no catching 6+ places like on the previous descents – this was about damage limitation. Flat tyres are not fast and not comfy.  I managed to keep my morale fairly intact as what turned out to be 12 riders washed past me on the descent to Horton.  I count myself very lucky that the reliable old Mavic Reflex tub rim stayed in one piece and the tubular was well attached otherwise it could have been more.  But please be assured – I felt every bloody rock on that descent and it was nastily slow.

I love my wife Katie immensely, but I there was definitely a new-found wanting to see her as soon as I could.  Some cynics would say it’s because Katie had my spare bike for me 😉 … but I call it love – it never loses its sparkle.

I got on the clean and wonderfully fast bike for a blast into Helwith Bridge and caught back one of the 12 places to eventually finish a meagre 43rd. But that didn’t matter – none of it really does in the fullness of time.  I felt like I rode the race was well as I could and dealt with the only real problem I had without panic or strop. I got round safe an unharmed, and again just loved every second. I must be growing up.

… as usual to the ones who helped make it all happen

My own few snaps from my phone here on Flickr

Thank you to those below for the great photos…