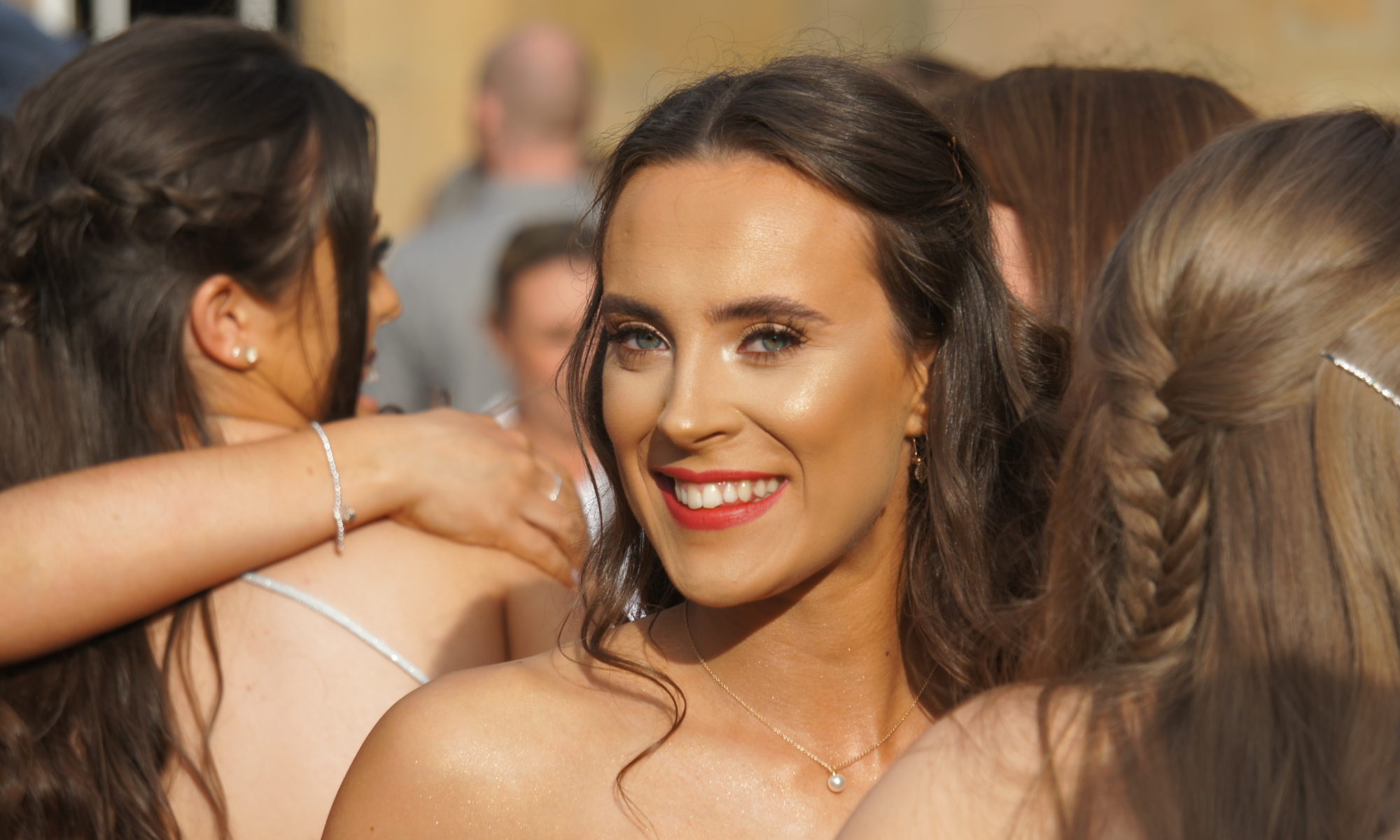 Just a short blog… mainly photos, but an evening of reflection for us Haygarths. It’s that time of year when 16-year-olds have done with exams and are in that hinterland after a load of heads-down stuff.

As a parent of Lily, our first daughter to be going through this, it’s a time of intense reflection on what happened to us, as parents, at a similar time.

One thing’s for certain: it was different. We finished our O’Levels, went up on Heversham Head, and took a tape player with some batteries. Whatever booze we could sneak up there. It was probably a bit rainy and not as sunny as the mind colours in. But it was different.

For my generation and own peers, the coming of age was really the leaving Sixth Form stage of life. Definitely not such a fuss as they have after GCSEs now. And in 2019, the Sixth Form leavers have what’s in comparison a very humble, dumbed down farewell party.

In my parents’ generation, it seems that the coming of age celebrations were ones at the age of 21, or at graduation from college.

Maybe in a few years we’ll have a big do with Limousines when they leave primary school, the way it’s heading.

Anyway… I know this makes me sound old, but that’s because I am. It’s just an observation!

Here’s some lovely photos of a fantastic early evening of Lily and her friends preparing for, departing for, and arriving at their school prom.

Happy special hours. The number of times I’ve choked back tears is insane. She’s just off to a school disco. But… awwwww — you know ! 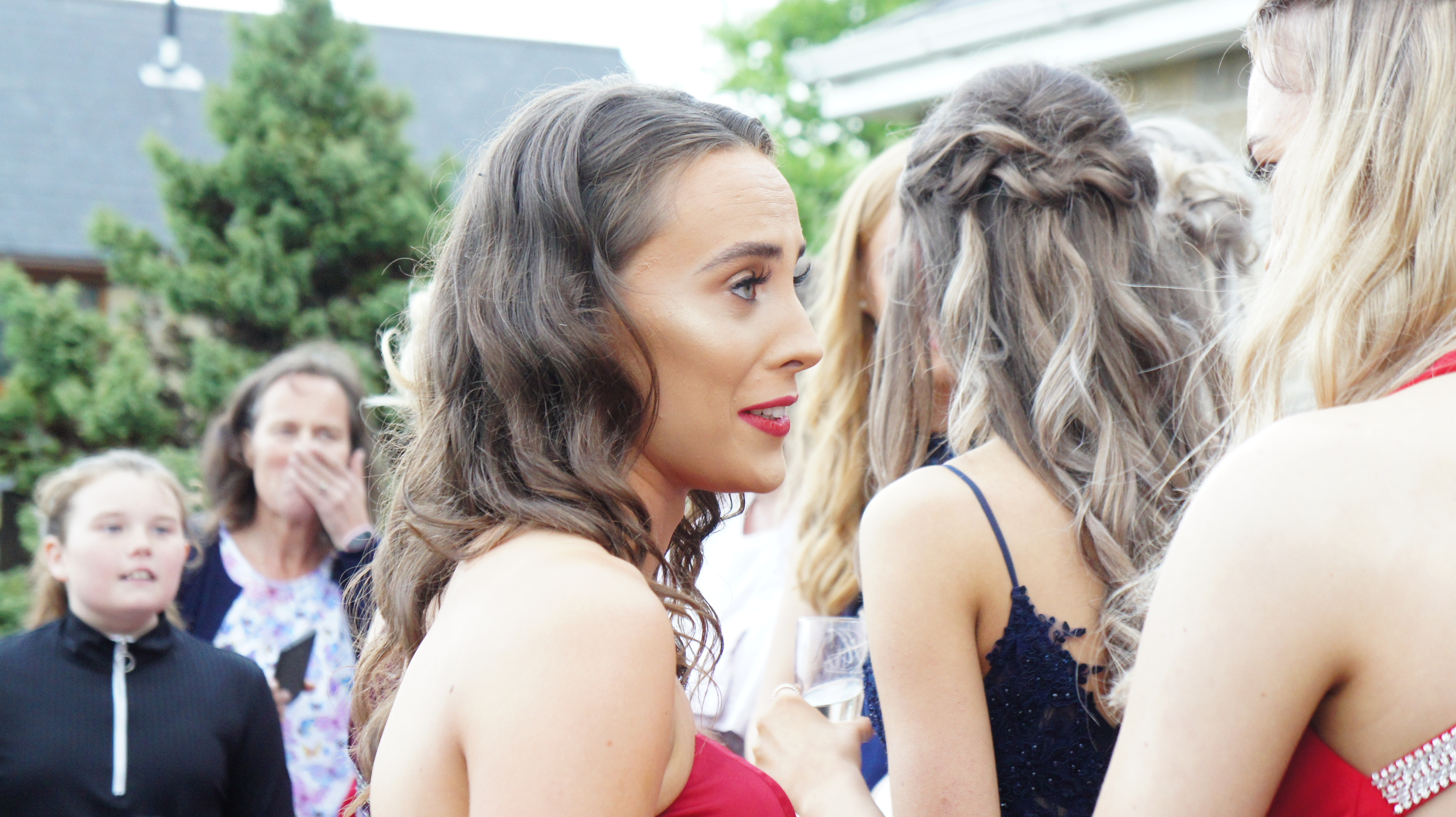 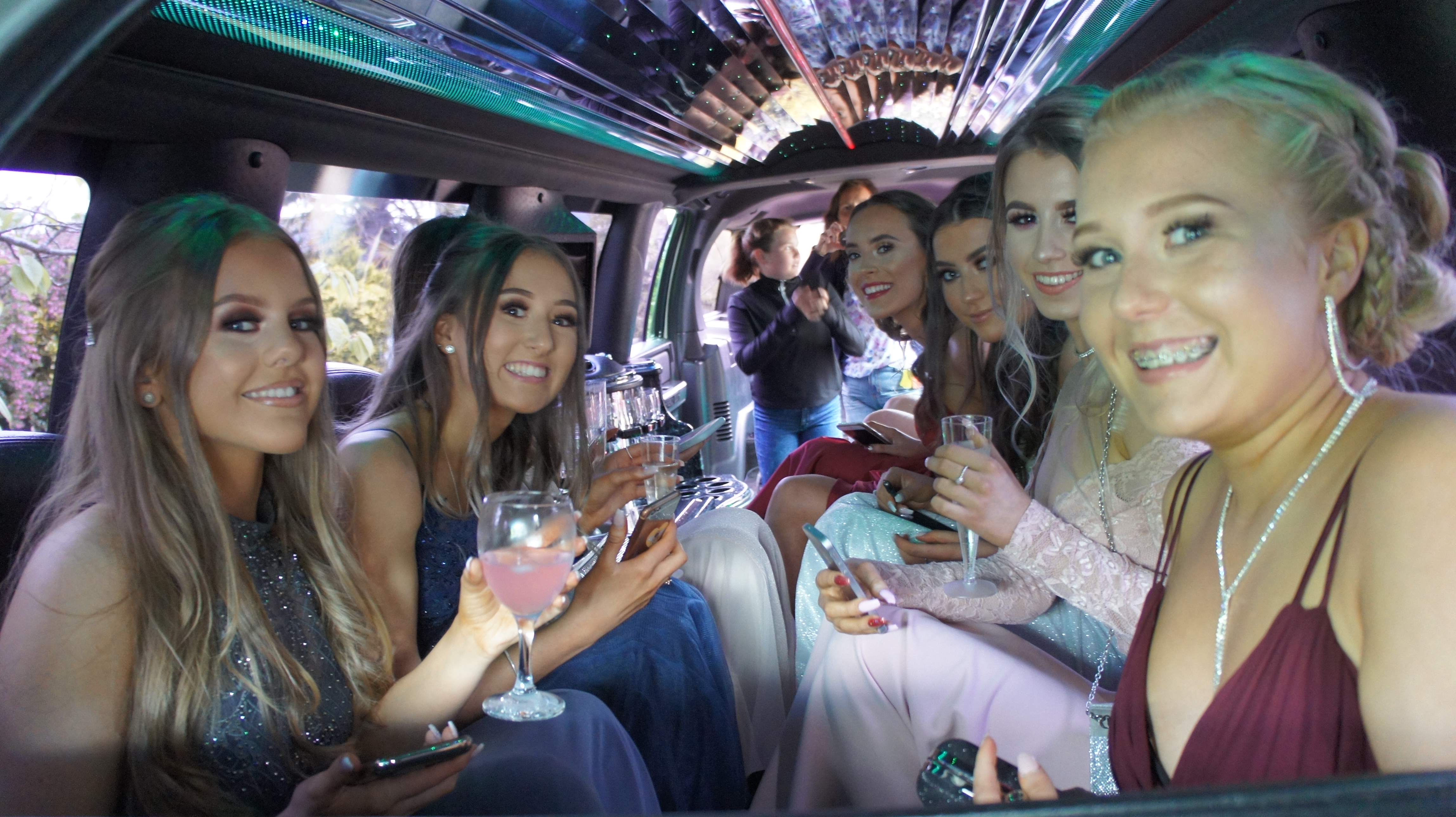 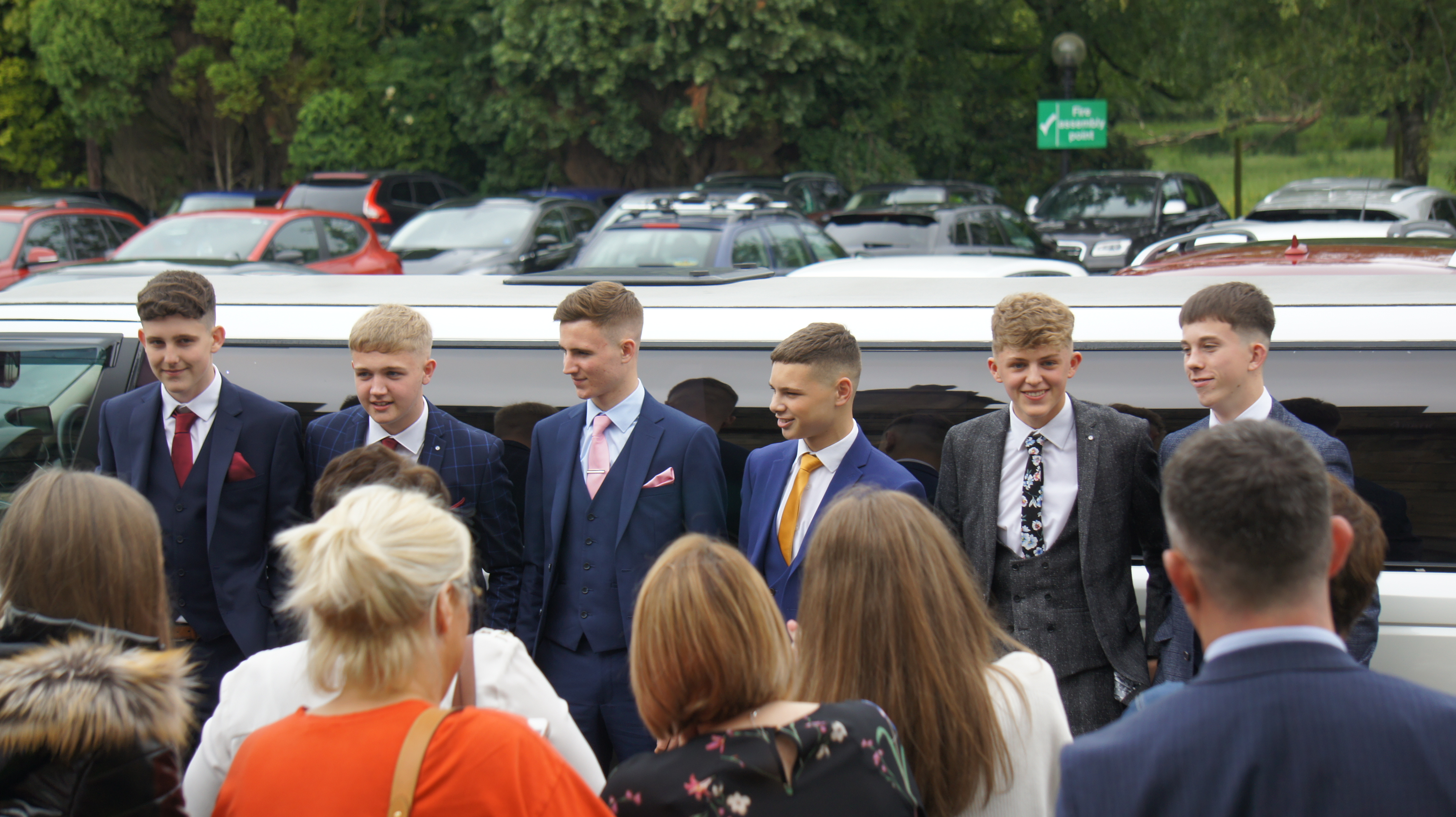 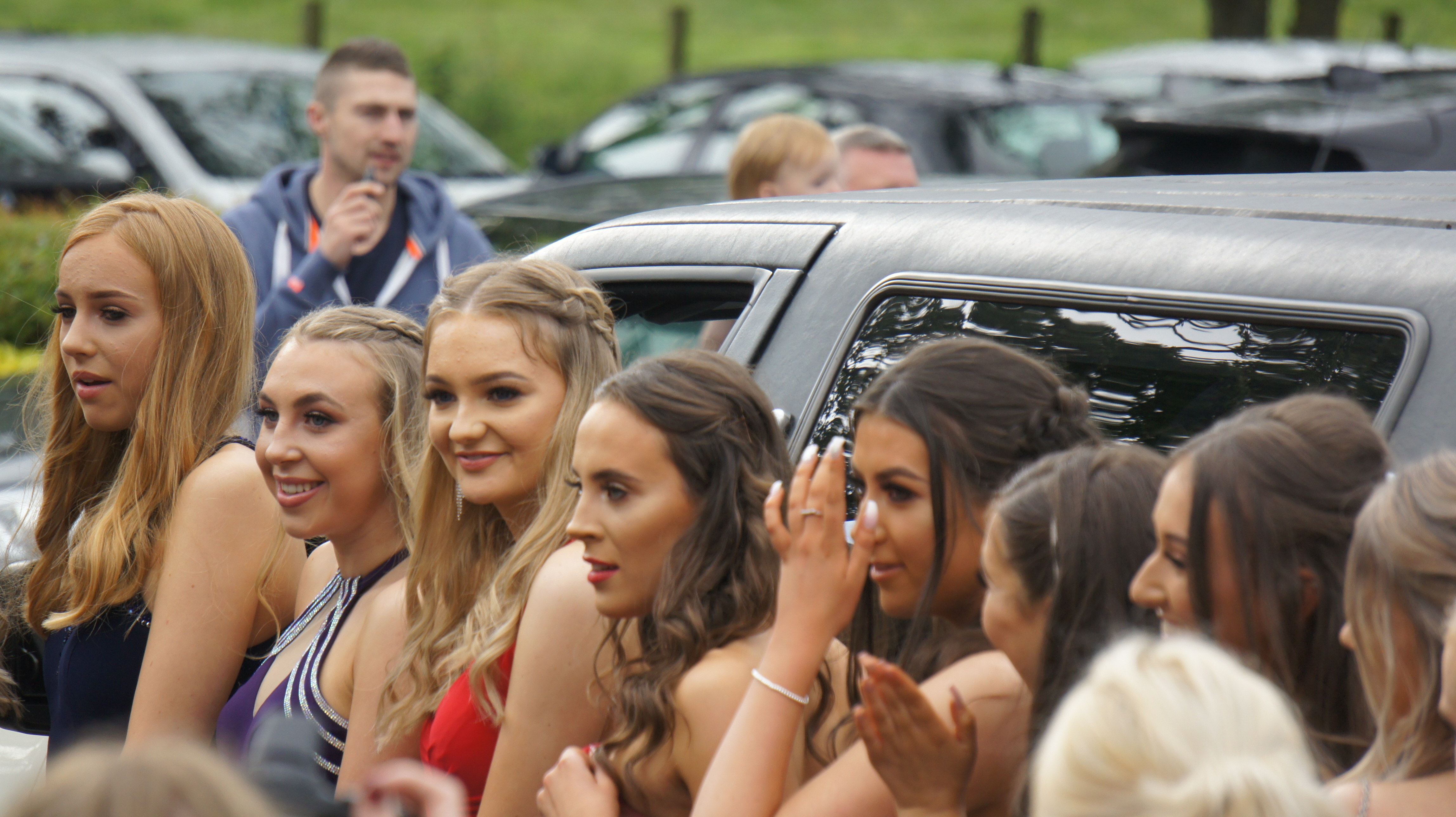 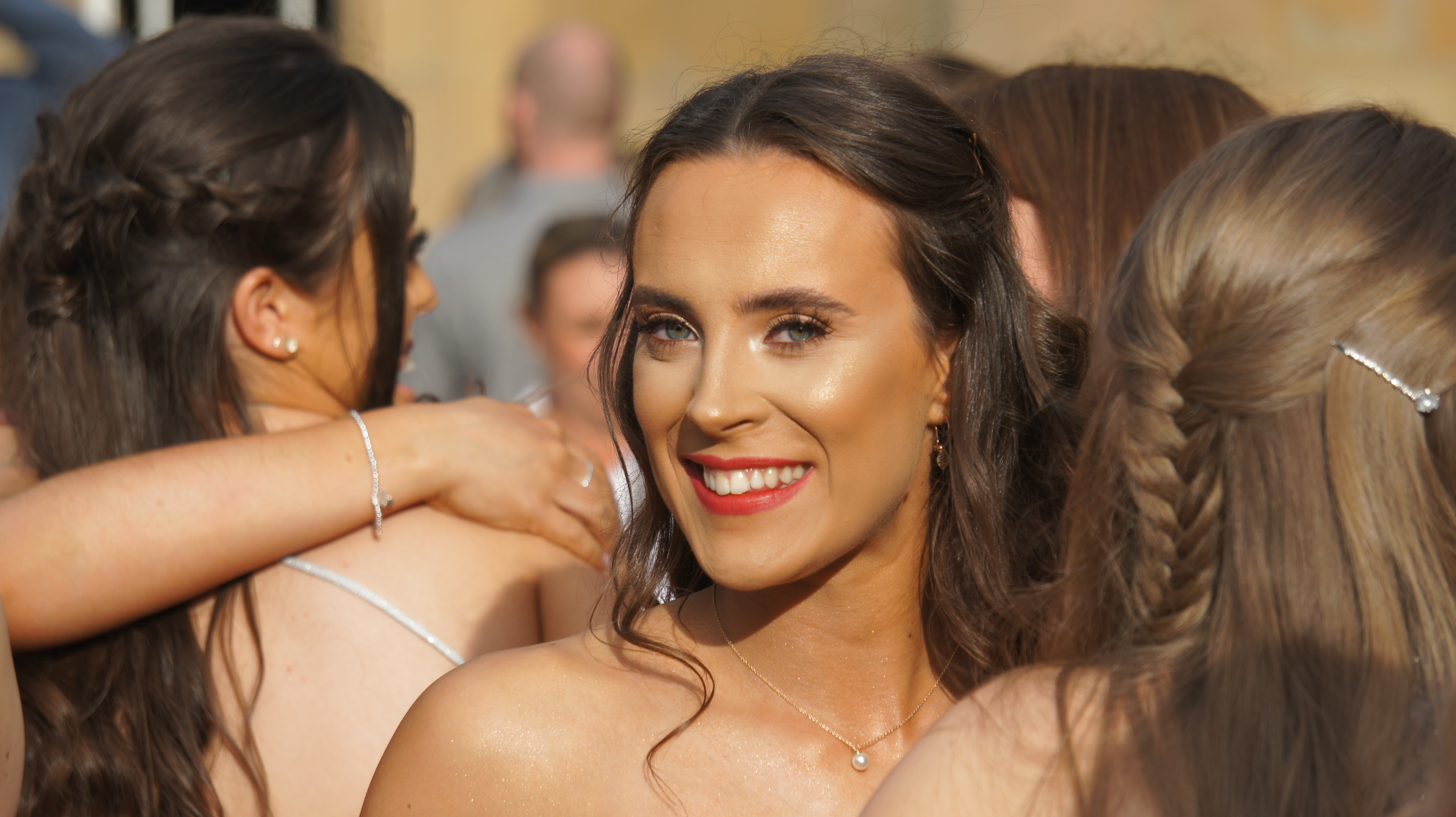 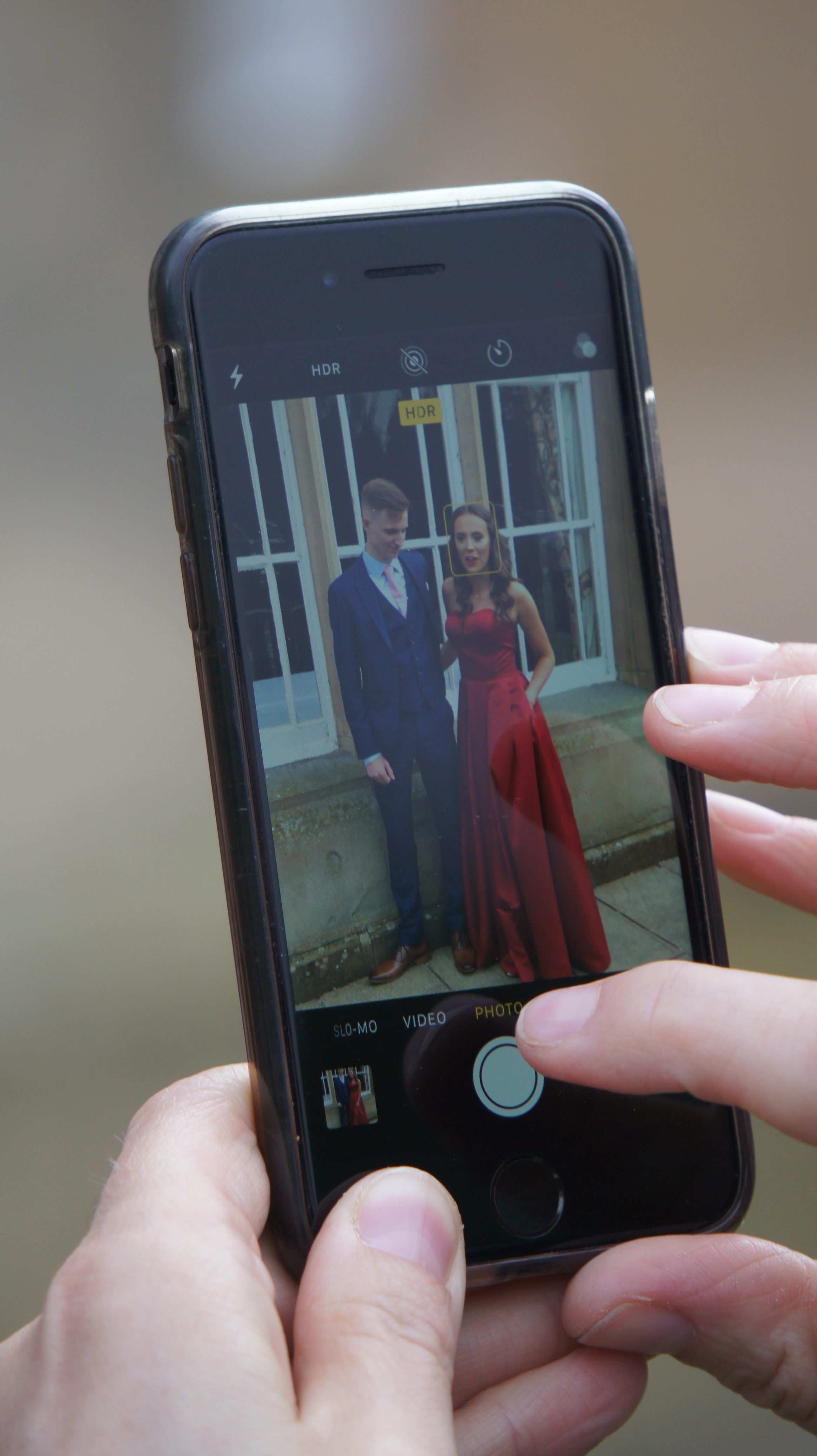 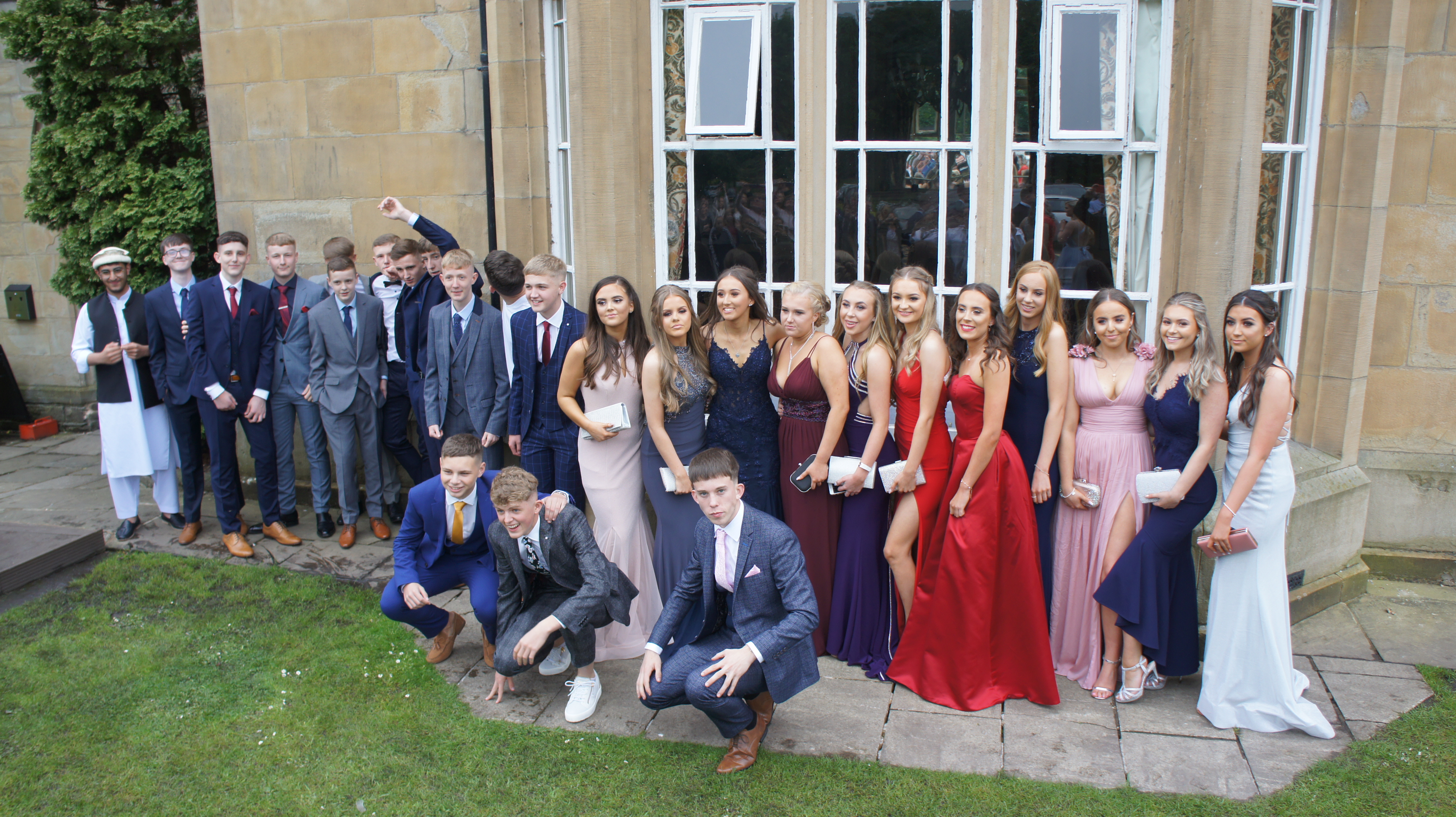 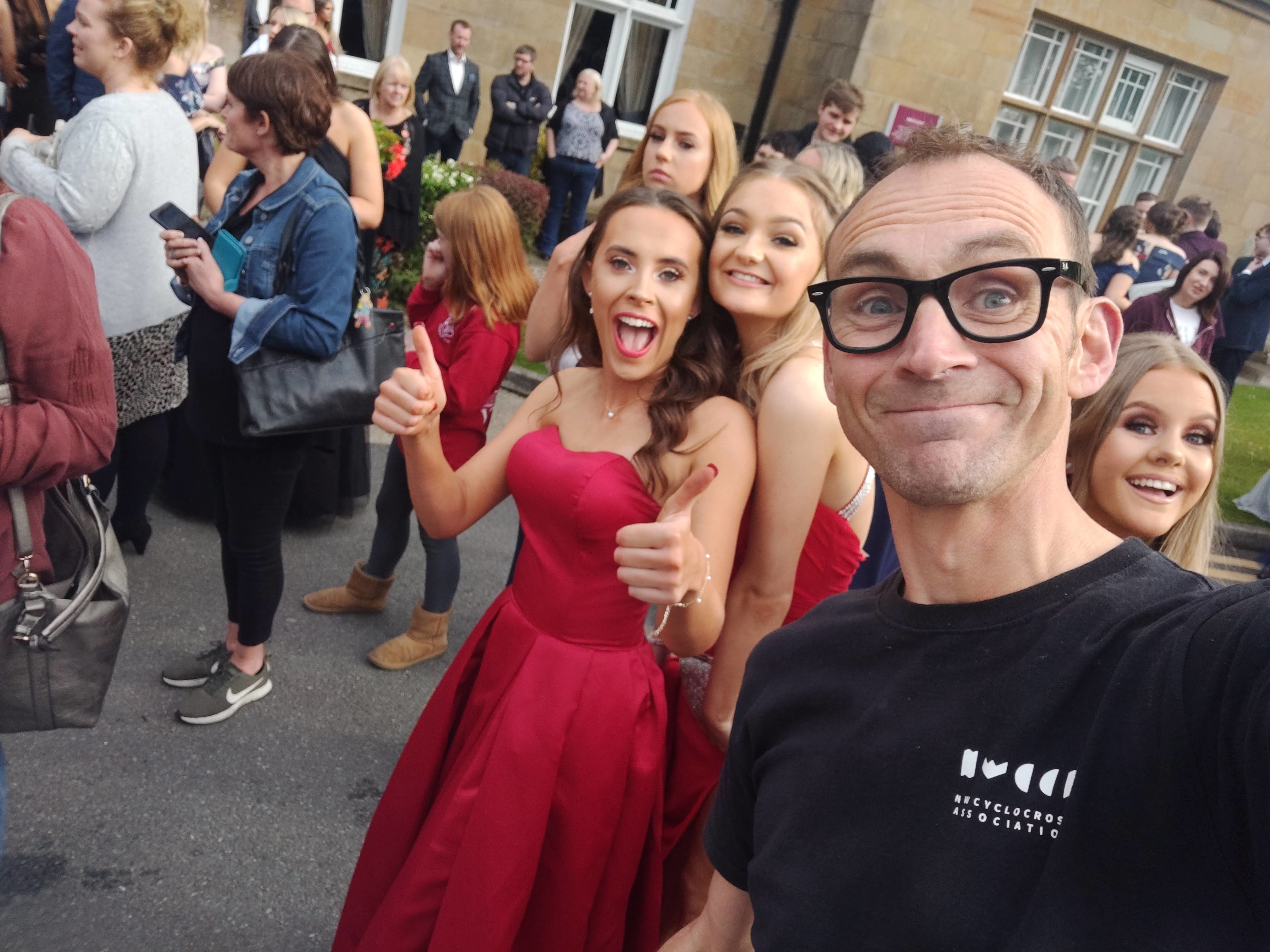 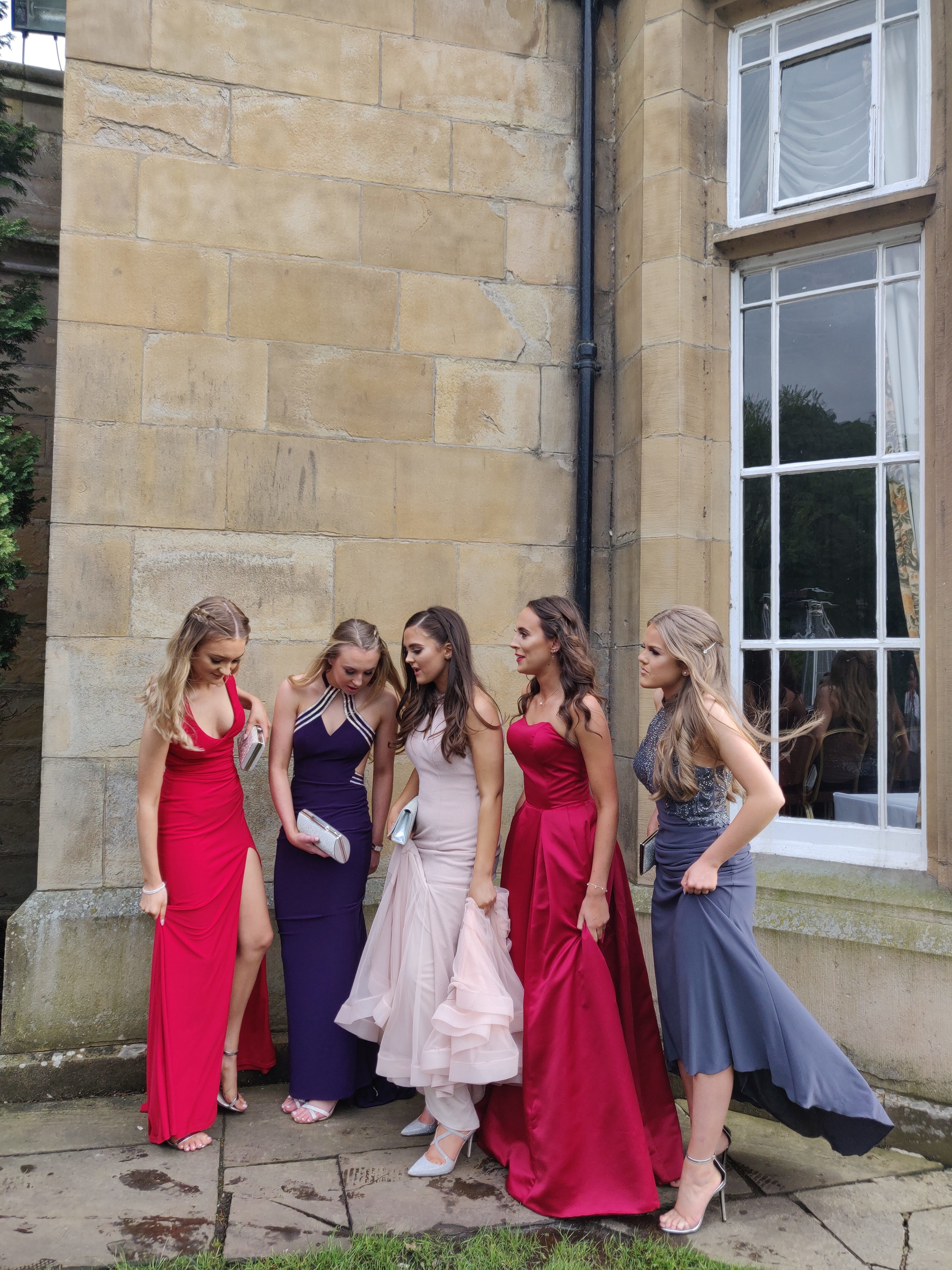